Understanding the Impact of the PSA Backlog Flush

Welcome to the first update from GemRate on the current PSA grading situation.

As most are aware, speculation around the impact of PSA's backlog continues to be a hot topic for the hobby. This report is the first of many that aims to bring some clarity to how the market is being impacted. 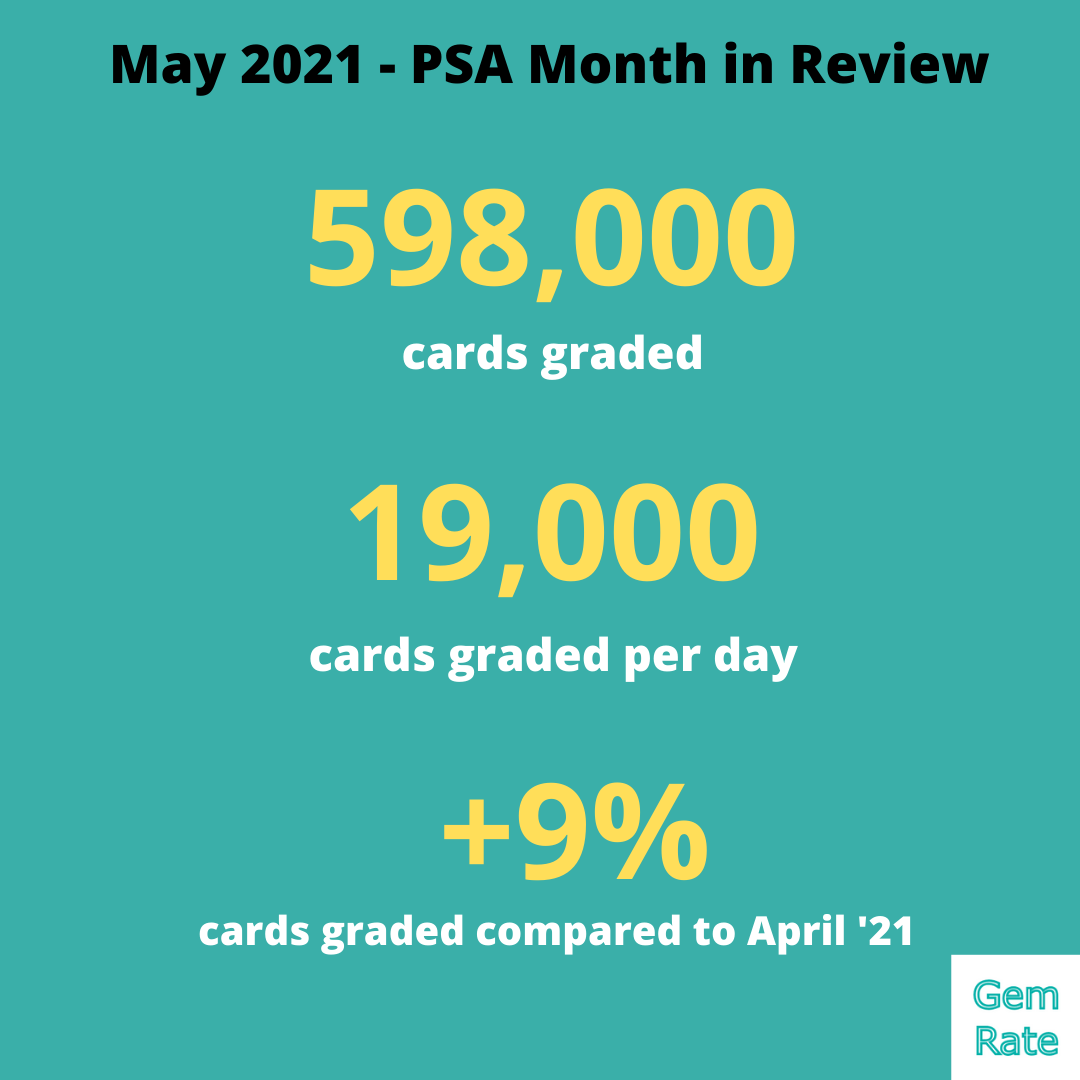 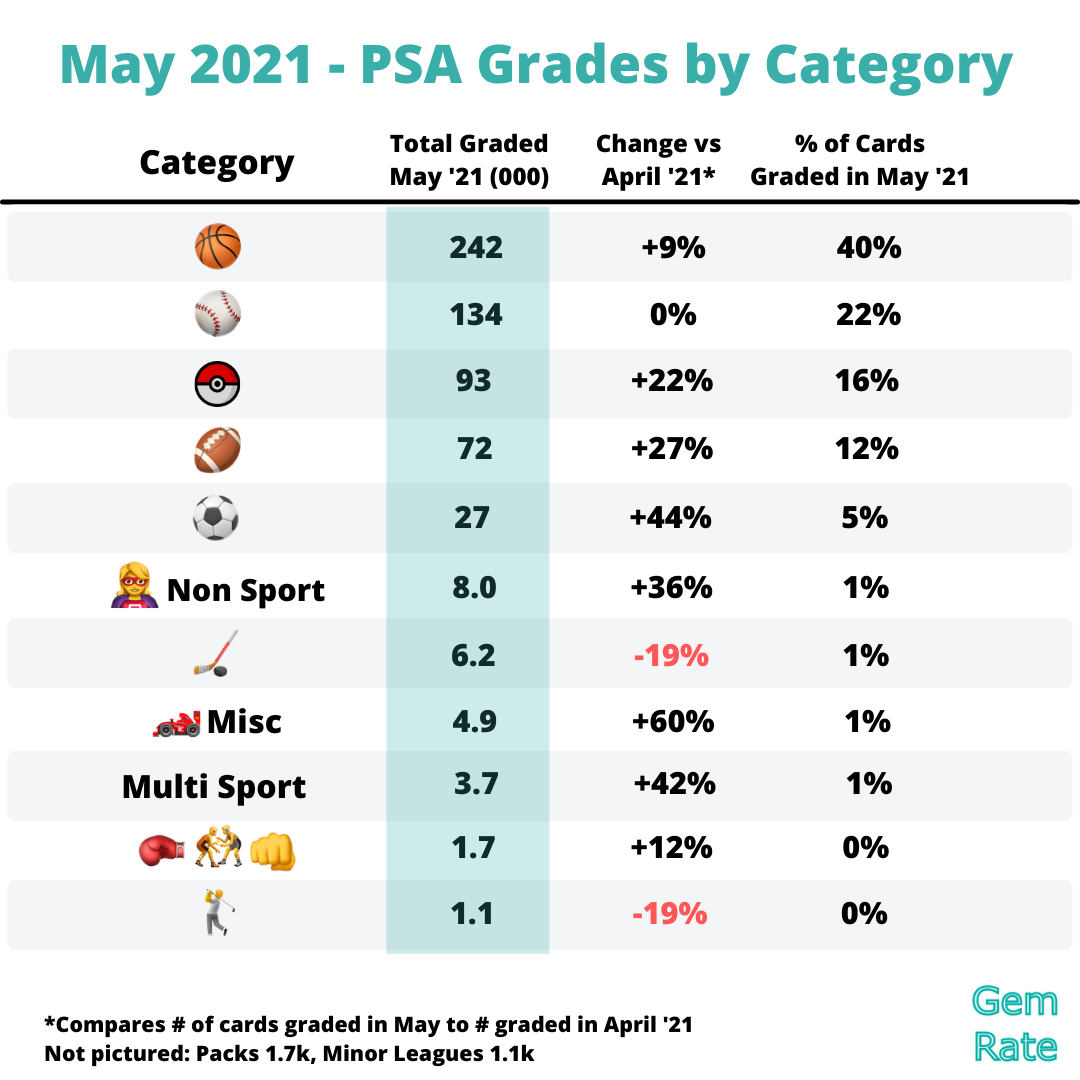 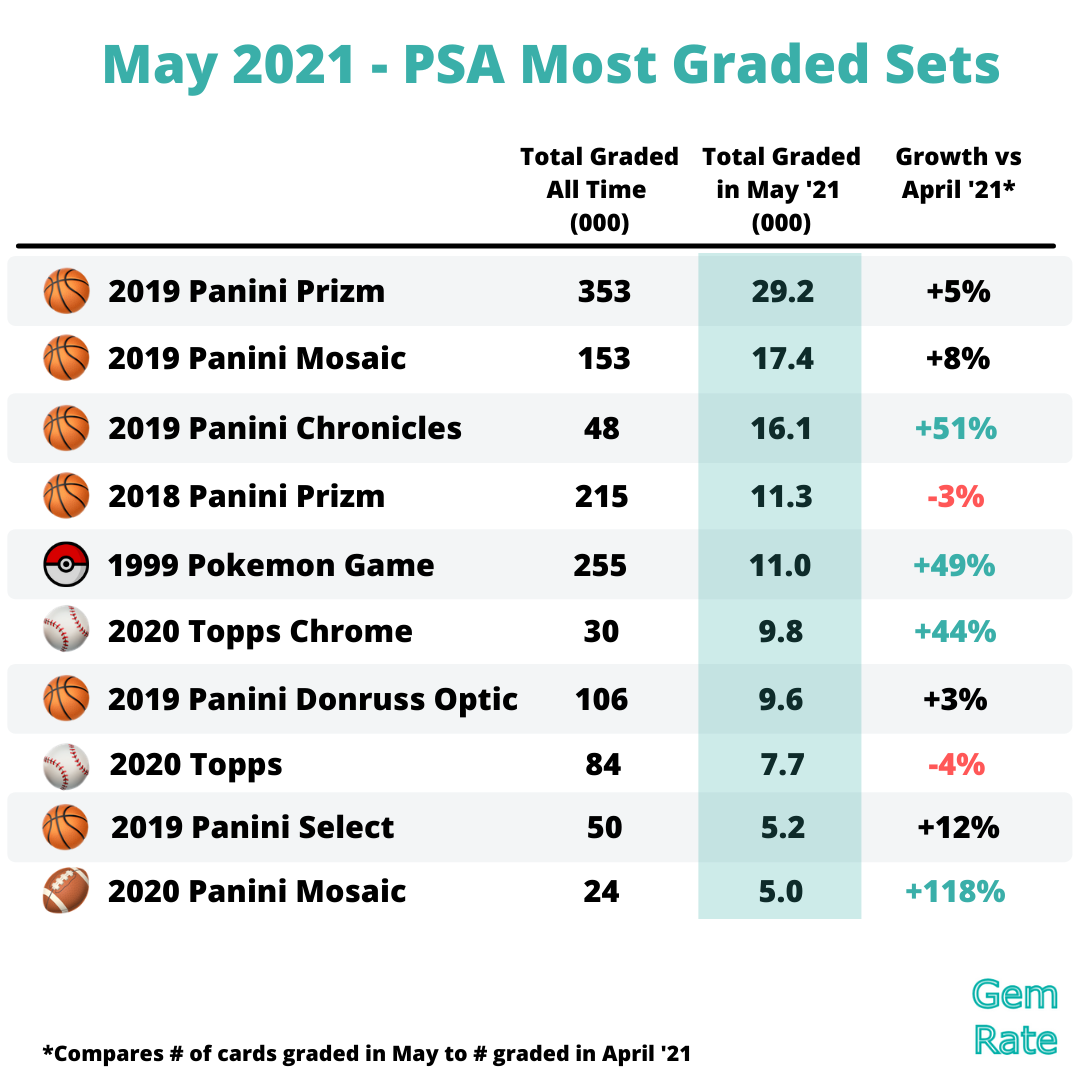 Luis Robert spike adds insult to injury; it's a Prizm base world, we just live in it 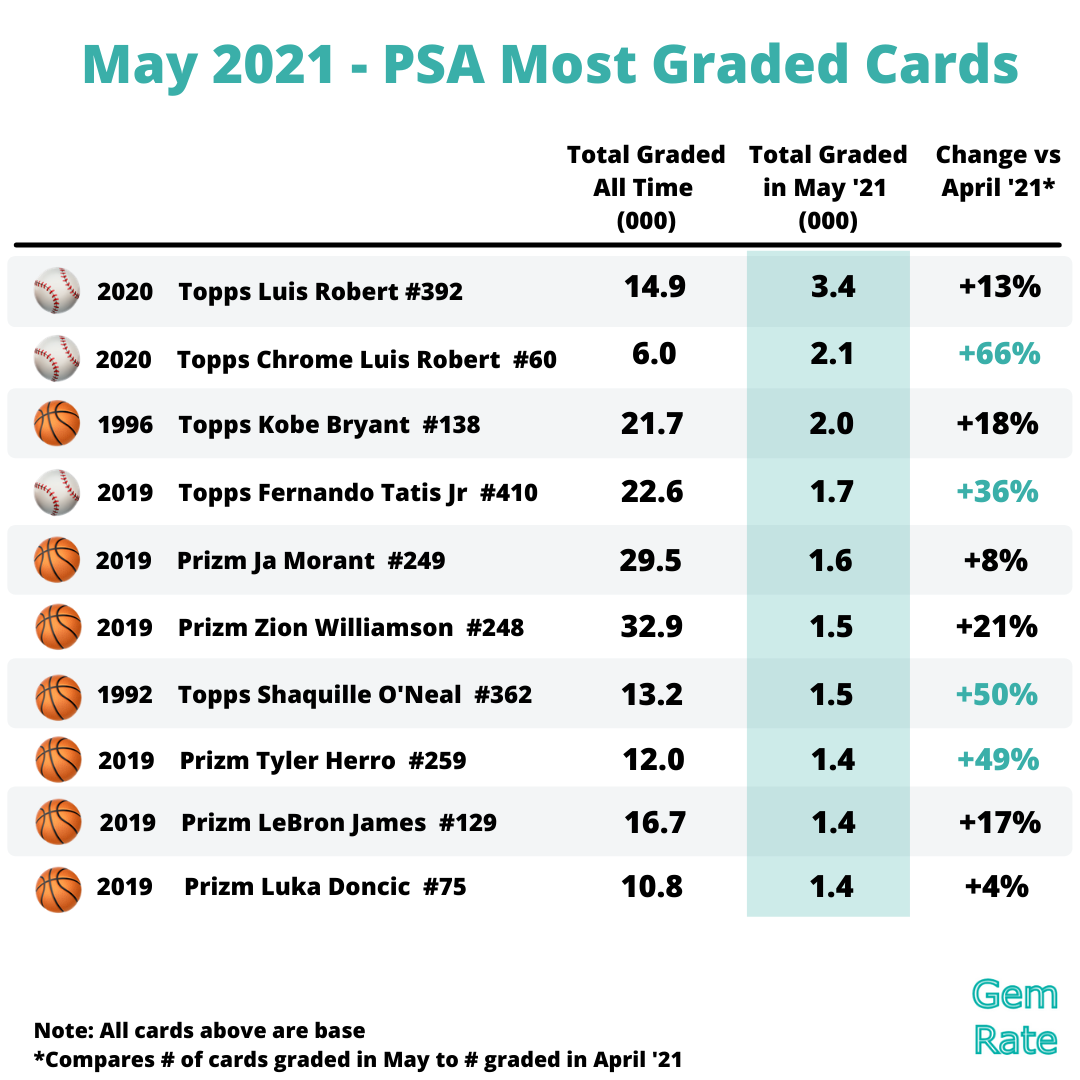 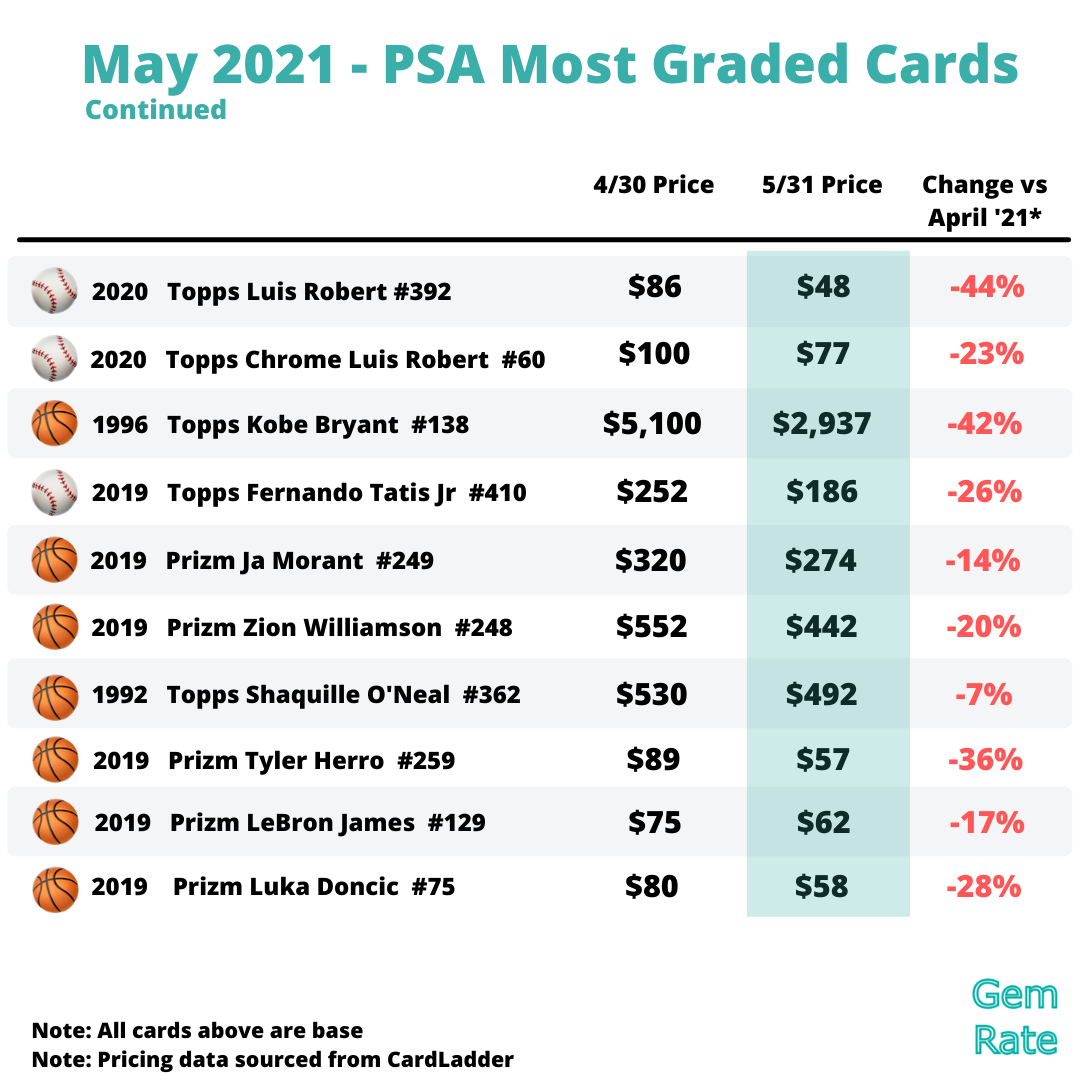 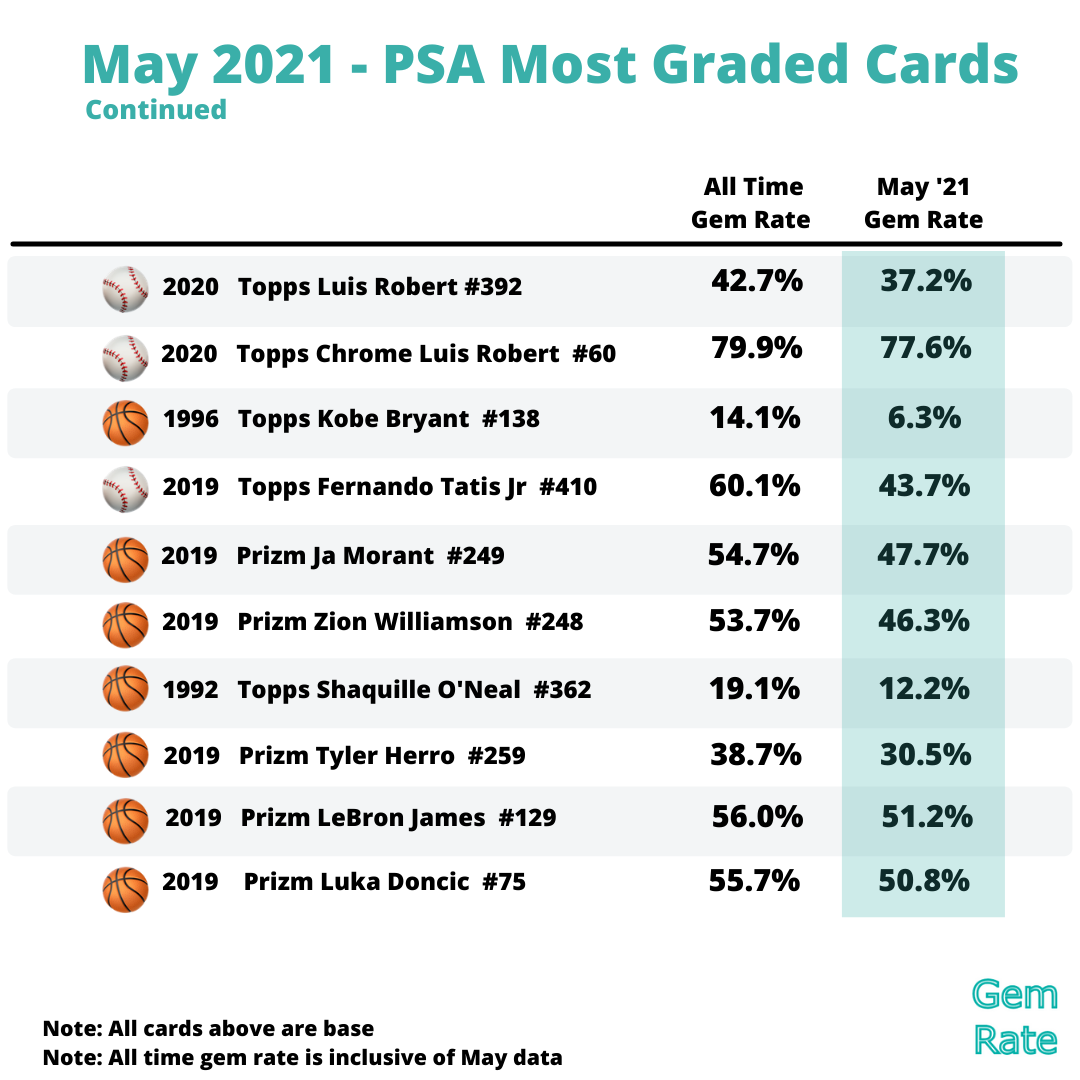